varies between supplementary materials: the Japanese versions sets the game in the year 2633 on the fictional “Galuga archipelago” near New Zealand, whereas the manual for the American NES version sets the game during the present in an unnamed South American island. The American storyline also changes the identity of “Red Falcon” from being the name of a terrorist organization to the name of an alien entity.The main character is equipped with a rifle with an unlimited amount of ammunition. The player can also jump, move and fire in eight directions, as well as move or jump simultaneously while firing. A single hit from any enemy, bullet, or other hazard will instantly kill the player character and discard the current weapon. There are over 10 areas in the game. There are two types of stages in Contra. In addition to the standard side view stages, Contra also features stages in which the player character is seen from behind and must move towards the background in order to proceed. Each of these “3D maze” stages are set inside the corridor of an enemy base in which the player must fight through the base”s defenses in order to reach the core of the base. During the 3D maze stages, the upper screen will display a map of the base along with a time limit. Each maze stage is followed by a “3D fixed” stage set at the core of the base, in which the player must destroy a series of flashing sensors to expose an even larger sensor and destroy it. Contra also features a two-player cooperative mode. Both players occupy the same screen and must coordinate their actions. One player lagging behind can cause problems for his partner, as the screen will not scroll onward, and a slow player can be fatal to his partner. The European release, Gryzor, does not feature a simultaneous 2-Players mode. Instead, both players take turns: whenever one player dies, the other gets his turn.

More details about this game can be found on Wikipedia.org.

For fans and collectors: Find this game on video server YouTube.com or Vimeo.com. Buy original game or NES console on Amazon.com or eBay.com.

You can control this game easily by using the keyboard of your PC (see the table next to the game). However, for maximum gaming enjoyment, we strongly recommend using a USB gamepad that you simply plug into the USB port of your computer. If you do not have a gamepad, you can buy one of these NES controllers:

6 different online emulators are available for Contra. These emulators differ not only in the technology they use to emulate old games, but also in support of various game controllers, multiplayer mode, mobile phone touchscreen, emulation speed, absence or presence of embedded ads and in many other parameters. For maximum gaming enjoyment, it”s important to choose the right emulator, because on each PC and in different Internet browsers, the individual emulators behave differently. The basic features of each emulator available for this game Contra are summarized in the following table: 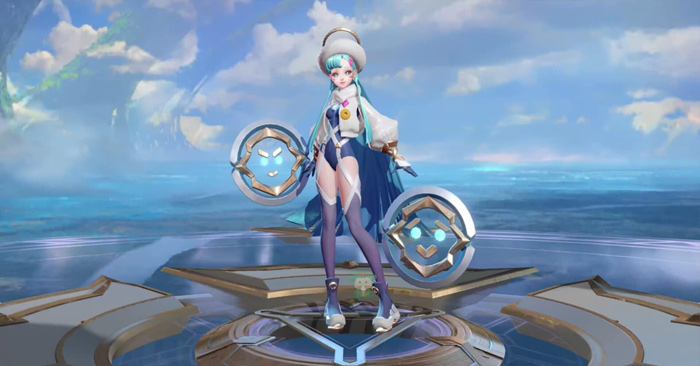 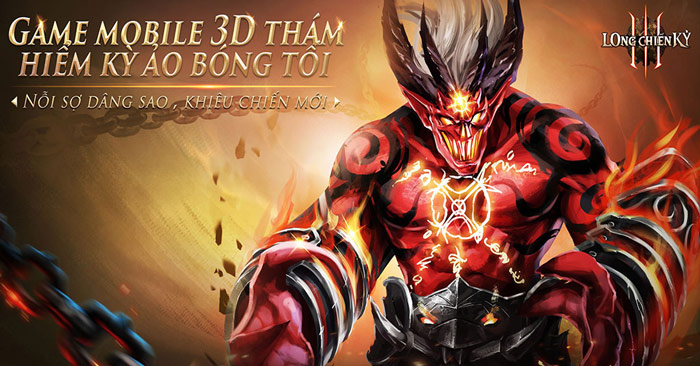 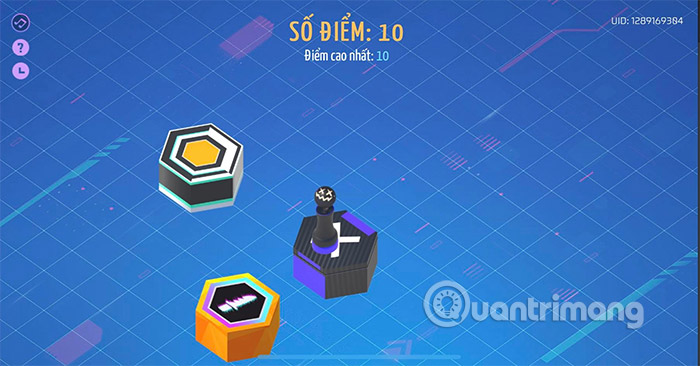 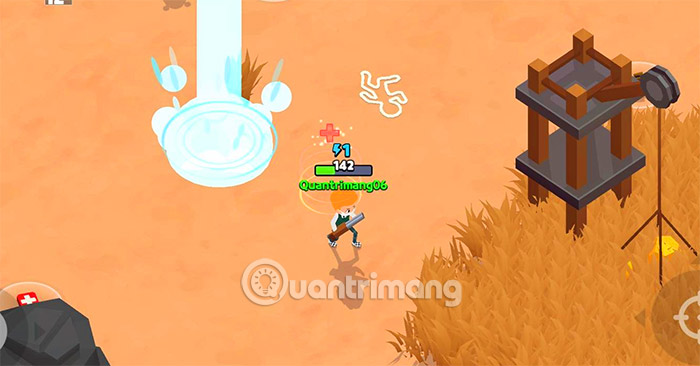 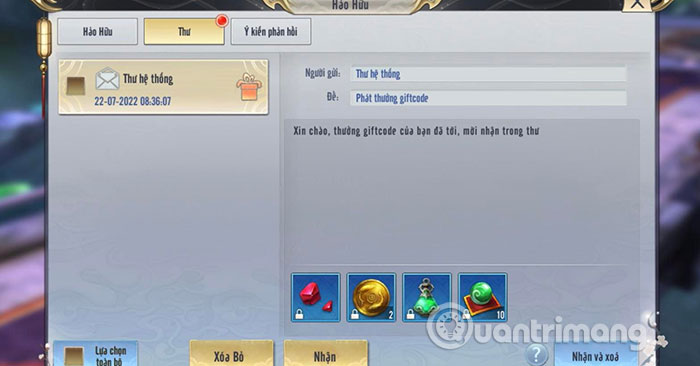 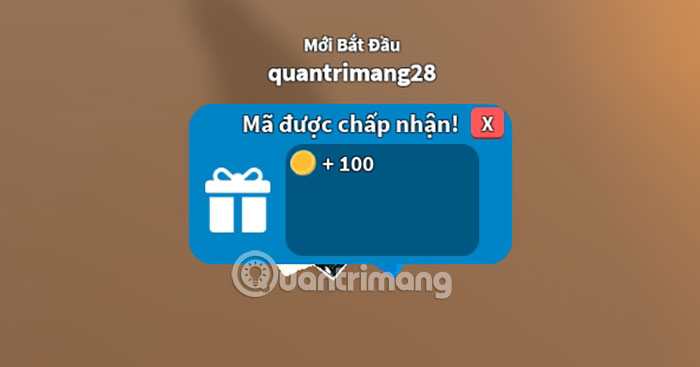 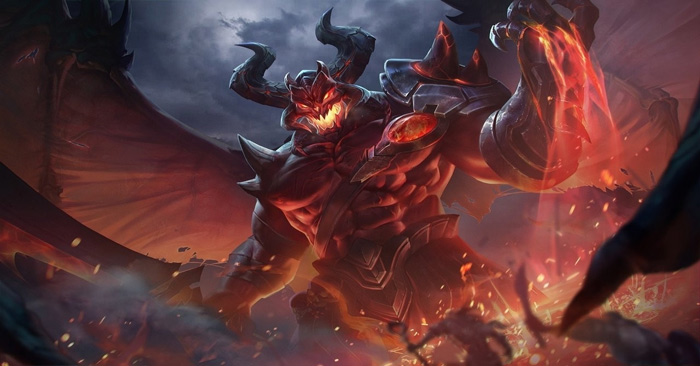 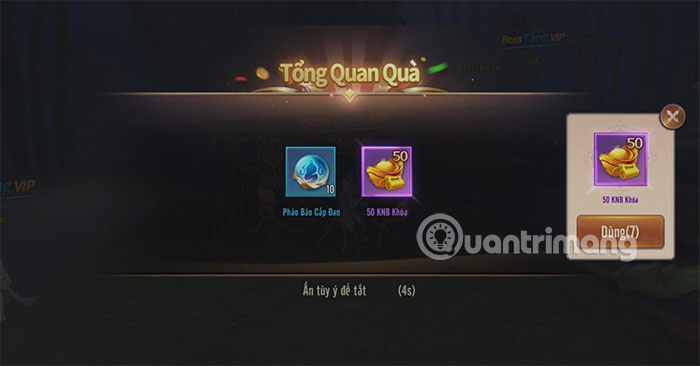